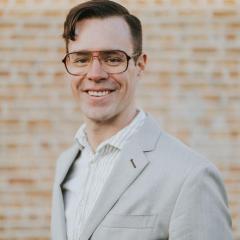 Trevor Grant is PMC Member on the Apache Mahout project, and contributor on Apache Streams (incubating), Apache Zeppelin, and Apache Flink projects.  By day he is an Open Source Technical Evangelist at IBM. In former rolls he called himself a data scientist, but the term is so overused these days. He holds an MS in Applied Math and an MBA from Illinois State University. Trevor is an organizer of the Chicago Apache Flink Meet Up and newly formed Chicago Veterans in Big Data Organization, and has presented at Flink Forward, ApacheCon, Apache Big Data, and other meetups nationwide.